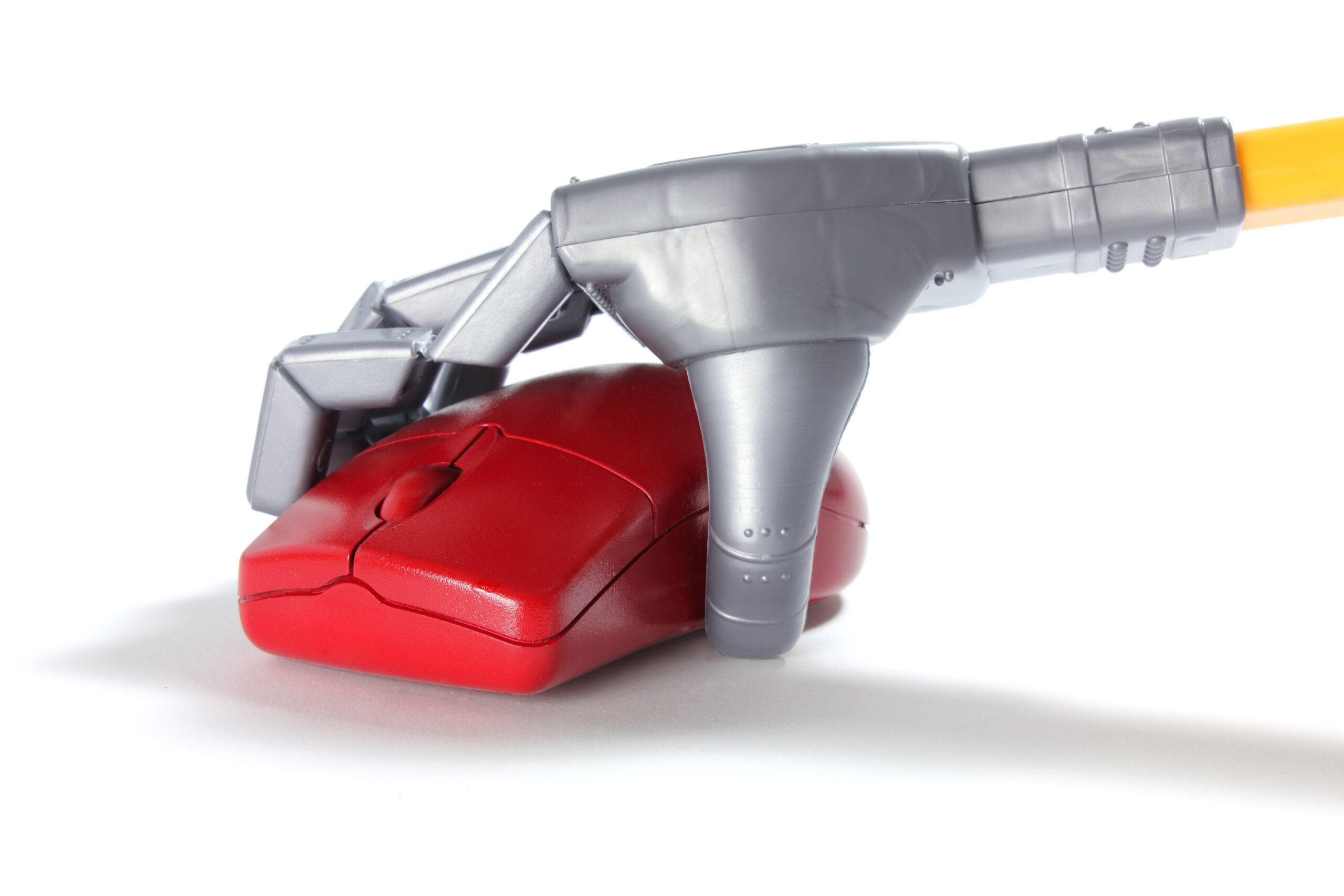 Into A Bot’s Mind: How RPA’s Thought Process Works

Despite automation’s rapid growth in various industries, and its widespread adoption to drive office administration, some common misconceptions still attach to it. According to a recent study, about 55% of respondents failed to understand the true essence of automation, and 17% believe that automation is introduced solely to replace humans.

I guess you’ve already anticipated our response to that- “Automation is not here to replace humans, but to empower them”. Yes, we know, statements as such have started to sound hollow, when not backed by solid evidence. But don’t worry, we already did our homework, and through this article we are set to debunk some key misconceptions regarding automation, per se Robotic Process Automation (RPA) and its bots as well as list some advantages.

“Automation is a job killer”, “RPA and bots are here to replace humans”, these are a few of the most common misconceptions about RPA and bots. To address this, let’s first dwell into a bot’s thoughts.

Thinking is defined as “using thought or rational judgement” or “intelligent”. While RPA bots are developed to “mimic” human intelligence, they are only built to mimic so much. Here’s why- RPA bots, unlike humans, are configurable software program, that can run assigned tasks as per the rules set by developers. They lack cognitive capability like humans, limiting their “thinking” ability, which then solely depends on improvements in algorithms and codebase. RPA bots purely “think” or act upon business logic and are incapable of breaking the preconfigured bounds of underlying codes and algorithms.

Bot thoughts will always remain bot thoughts, and can’t compete – far less defeat – a human’s cognitive thought process. And for any business that desires sustainability and a competitive edge, human intelligence and critical/strategical thinking is essential to their foundation.

Hence, no – automation is not going to be a “job killer” but a podium for newer and more exciting opportunities, through your brand-new skillsets.

Another misconception w.r.t RPA is that, once installed, it shouldn’t require any effort on our part. While leveraging RPA is most likely going to be beneficial to your business, having a deeper understanding of differences and similarities between bot and human thinking will give you an upper hand in the industry. By doing so you are enabled to a holistic insight into RPA’s functioning and how it aligns and interacts with your human workforce, which in turn aids in automating business processes more efficiently.

To help you gain a deeper knowledge on the same, let’s explore some similarities and differences between human and bot thought processes based on some use cases.

Both bots and humans use application UI in a similar manner. RPA bot mimics humans through actions like mouse clicking, scrolling, typing, copy-pasting data, and other basic actions.

However, unlike humans, bots can not only utilize surface-based automation, but also utilize special locators like ‘Window Selectors’ or ‘XPath’. This enables RPA bots to perform certain user actions more swiftly and efficiently than humans.

Leveraging RPA can be advantageous in such cases as unlike humans the RPA can skip over steps like scrolling, clicking on the fields and typing the text, and can just insert the data instantly in the required field, in one swift action.

When tackling unforeseen cases, humans, thanks to their critical intelligence, can easily overcome such scenarios by choosing the best course of action. But RPA, due to its preconfigured, rule-based nature, fails to tackle such situations.

RPA’s “intelligence” is limited to codes defined by us humans. RPA lacks human intelligence, and hence fails to perform actions that deviate even the slights bit from the pre-determined actions.

RPA bots don’t understand context like humans do. And unlike humans they do not carry and learn from experiences. RPA bots initiate an action on a clean slate and once completed erase this experience to run different actions. This means that RPA bots will go through the entire step-by-step process of finding, scrolling, clicking and opening an already open excel sheet. While these steps are performed rapidly, they are still redundant nonetheless.

This also applies for bots when dealing with data. It can only utilize data that is readily available to it directly or in variables, or can use data that it extracts from various sources during execution.

As RPA bots fail to understand context, error handling can be a difficulty. However, this can be fixed by developing special error-handling functionality. The other course of action for error handling is by keeping humans-in-the-loop; encouraging human and bot collaboration.

After having a better knowledge of the RPA’s mind and functionalities, and its differences from human intelligence, you can forge ways in which your human workforce can work more efficiently with RPA. Moreover, the above shortcomings can easily be fixed with the help of some manual configuration.

RPA is highly beneficial for advancing your business as there are several things it can do better than humans. For instance, calculations are faster and error free, extracting and consolidating data is more accurate, utilizing certain applications is more efficient, etc.

With a knowledgeable approach towards human and bot collaboration, businesses can easily gain a competitive edge. Furthermore, advancement in technology has led to Intelligent Process Automation (IPA), an AI and RPA package, that’s more intelligent and more advanced.

According to a survey about 63% of the respondents believe that automation in the workplace is a good thing. RPA doesn’t steal our jobs, rather automates trivial yet essential administrative tasks for us, that take up our essential workhours. This in turn helps us to focus on higher value tasks, that require critical thinking and strategy building.

If you’re interested in exploring Intelligent Automation to enhance your firm’s mortgage processing, Rapid Acceleration Partners would be glad to help. Our next-gen, AI-powered content intelligence platform RAPFlow enables full lifecycle AI orchestration on a single platform. When used in tandem with our RPA tool RAPBot, it provides end-to-end workflow automation capabilities that can be deployed in just weeks. You can even build your own use case and the platform can easily integrate with your existing systems. Book a demo to get a more detailed understanding of how our products can transform your business. 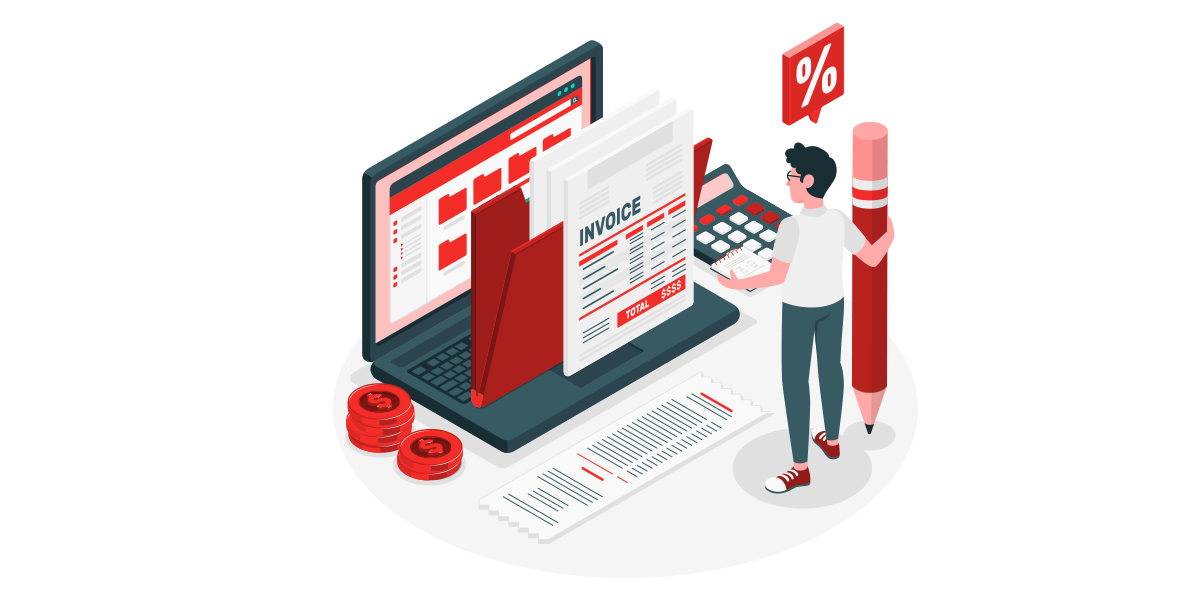 From Manual to Automated: The Evolution of Invoice Processing in the Hospitality Industry 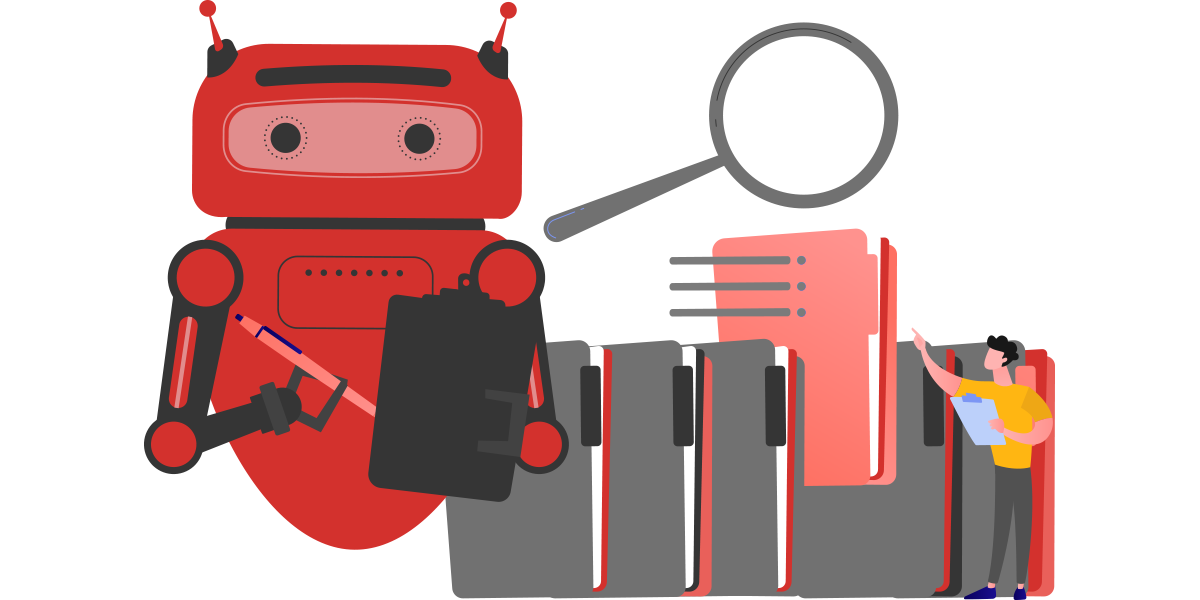 How can KPO’s leverage the benefits of automation